In short: use of CDS eliminates the requirement for hundreds or thousands of lines of code.

There are two types of CDS views – ABAP CDS, and HANA CDS. In this article, I am going to provide the basics of what ABAP CDS are and list some of its powerful features.

In Short – CDS is like SAP Views that we all are used to in ECC, but with more capabilities.

Unlike Views that is developed in SE11, CDS is developed using the Eclipse ADT tool. However, you can view CDS in SD11 as well.

You can join several tables, views, other CDS, etc. (Pointer#3 in Figure 1).

It allows left outer join of one or more table – Not possible in older ABAP versions.

It allows the naming of fields in simple English. Imagine life away from cryptic German names for fields (Pointer# 4 in Figure 1). How this view translates in SAP is shown in Figure 2.

Union – Not possible until now in ABAP. Generating set from a different source into one table

Allows dynamic generation of fields based on other fields. In figure 1, pointer#5 – you will see “InquiryValidFrom” is generated based on the doc. Category (VBTYP).

Code to Data – As the code is pushed to database layer performance is faster and it fetches exactly what is required.

These powerful features help developers to build concise code. Without these CDS, developers bring in data and process linearly using the internal table. This logic runs into several hundred lines or even to several thousand lines of code. With CDS – model logic can be cut down to one select statement.

Pointer#2 – Short Description of the table

Pointer#3 – Definition where join detail goes in. Definition name is used for the creation of object at the database level and we don’t have to worry about it

Based on the feedback form this article, I will go in depth on some of the features with example.

Transform your ERP to SAP with NBTransform 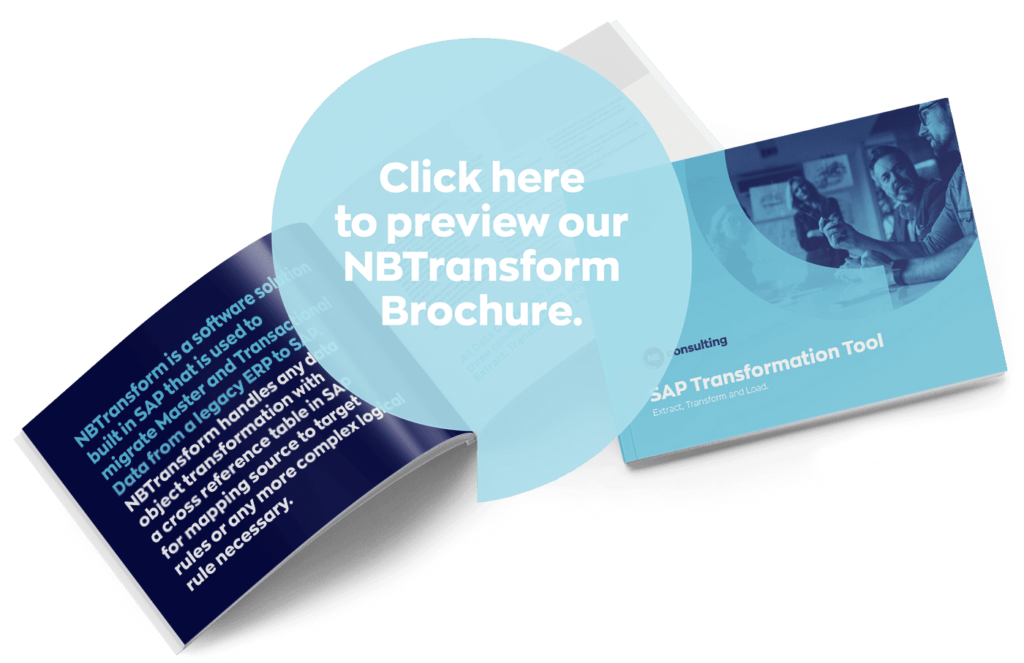